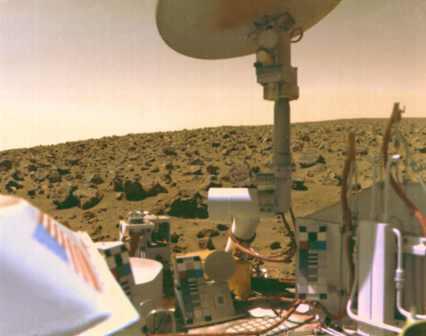 Photo from Mars by Viking 2.

NASA’s Viking program consisted of a pair of space probes sent to Mars, Viking 1 and Viking 2. Each vehicle was composed of two main parts, an orbiter designed to photograph the surface of Mars from orbit, and a lander designed to study the planet from the surface. The orbiters also served as communication relays for the landers once they touched down.

It was the most expensive and ambitious mission ever sent to Mars. It was highly successful and formed most of the database of information about Mars until the late 1990s and early 2000s. 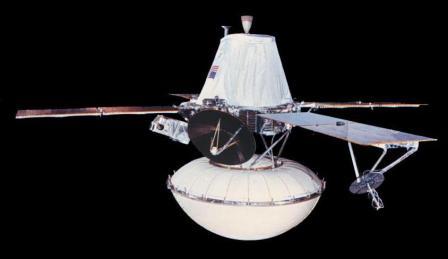 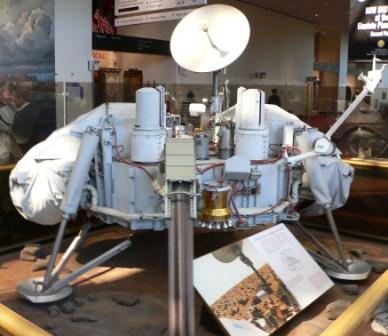 Model of the Viking lander. 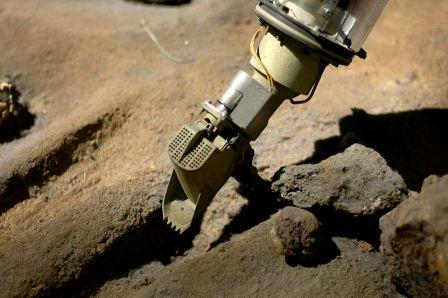