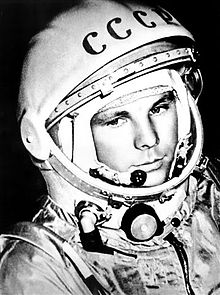 Gagarin in his space suit.
Credit: Russian Institute of Radionavigation and Time.

Yuri Alekseyevich Gagarin was a Soviet cosmonaut. He became the first person in space and the first to orbit the Earth on April 12, 1961. 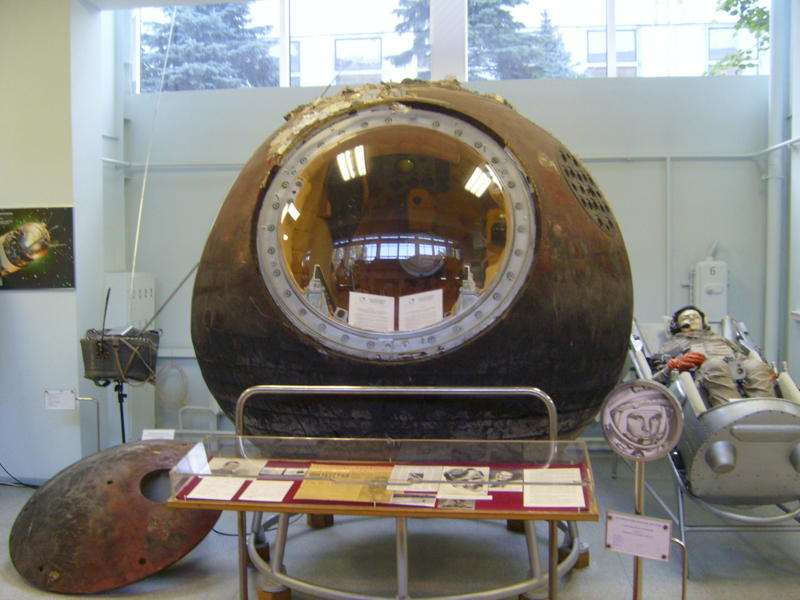