1942: The Beginnings of the Space Age

The V-2 rocket before launch, during World War II.

The Greman V-2 rocket was the first ballistic missile and first man-made object to achieve sub-orbital spaceflight in 1942 by reaching an altitude of 100 km above the Earth. Its creator, Wernher von Braun even tried to send a small probe with a camera to the Moon at the peak of World War II! This was the cause of his imprisonment by the SS because it was against the orders.

During the war, over 3,000 V-2s were launched as missiles by the German Wehrmacht against Allied targets, especially the city of London. This killed more than 7,000 military personnel and civilians on the Allied side while as many as 20,000 slave labourers died constructing the V-2s. 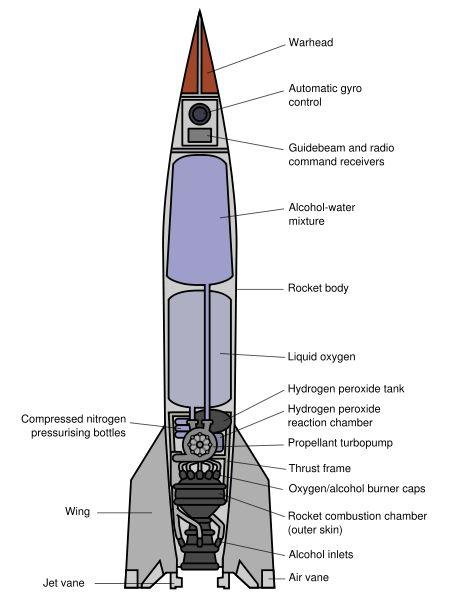 Diagram of a V-2 rocket.

All modern rockets designs were derived from the V-2 rocket after its capture by the Americans at the end of the war. It was also the direct precursor of the Saturn V moon rocket. 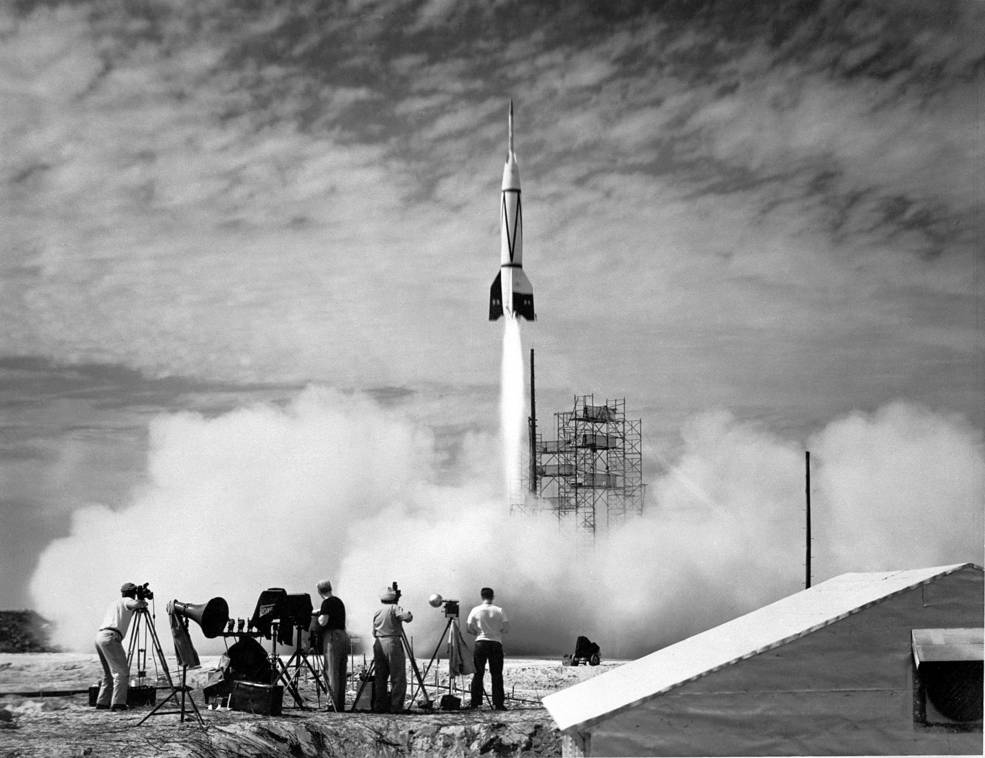