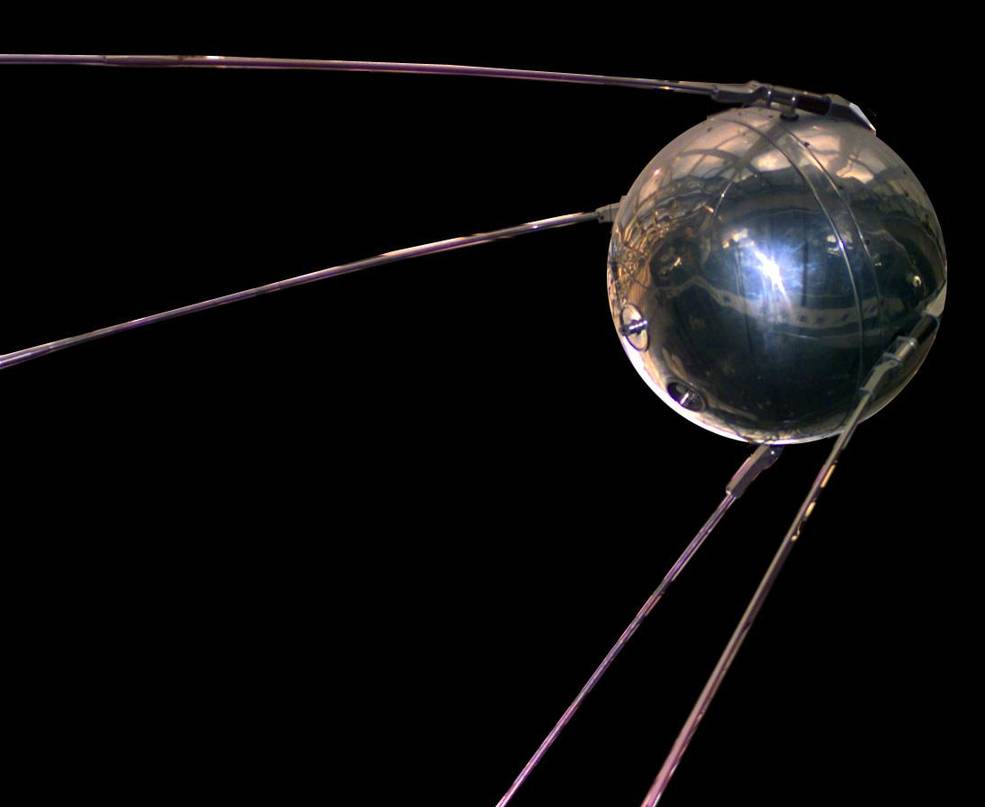 While the observation of objects in space—known as astronomy—pre-dates reliable recorded history, it was the development of large liquid-fueled rocket engines during the early 20th century that allowed space exploration to become a practical possibility. Common rationales for exploring space include advancing scientific research, uniting different nations, ensuring the future survival of humanity and developing military/strategic advantages against other countries. Space exploration has often been used as a proxy competition for geopolitical rivalries such as the Cold War. The early era of space exploration was driven by a “Space Race” between the Soviet Union and the United States; the launch of the first man-made object to orbit the Earth, the USSR’s Sputnik 1, on October 4, 1957, and the first Moon landing by the American Apollo 11 craft on July 20, 1969 are often taken as the boundaries for this initial period. The Soviet space program achieved many of the first milestones under Sergey Korolyov and Kerim Kerimov, including the first human spaceflight (Yuri Gagarin aboard Vostok 1) in 1961, the first spacewalk (by Aleksei Leonov) in 1965, and the launch of the first space station (Salyut 1) in 1971. 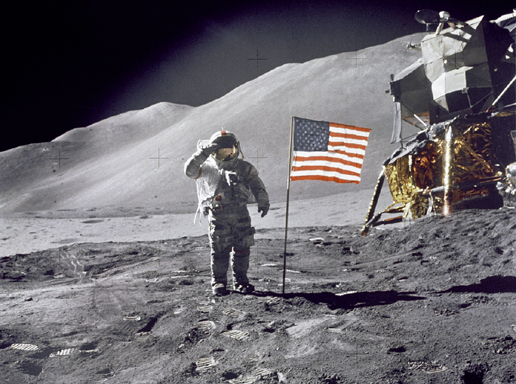 After the first 30 years of exploration, focus shifted from one-off flights to renewable hardware, such as the Space Shuttle program, and from competition to cooperation as with the International Space Station. From the 1990s onwards, private interests began promoting space tourism. Larger government programs have advocated manned missions to the Moon and possibly Mars sometime after 2010.

Various criticisms of Space Exploration are sometimes made, on cost or safety grounds, but the people of many countries are nevertheless usually supportive of programs.