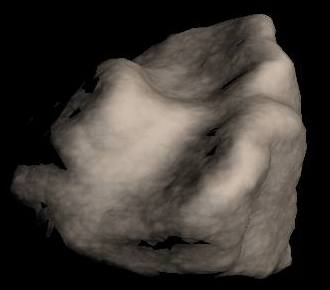 In our solar system, there are trillions of small bodies orbiting the Sun. Some of them cross the Earth’s orbit. This is why they have been called Near Earth Objects (NEOs). 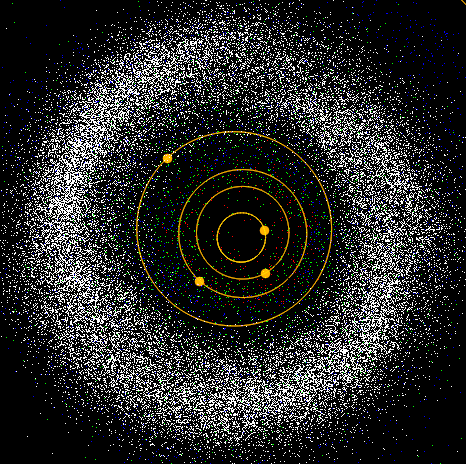 Main-belt asteroids in white and Near Earth Objects in blue, green and red.

If they cross the Earth’s orbit, this means there is a probability of impact with the Earth. This is a serious danger to the human civilization as some NEOs are more than 15 km by diameter, which could cause a total extinction of all major life on Earth.

But fortunately, there is a way to prevent such a catastrophe. A nuclear bomb could be detonated near the asteroid when it is still far from the Earth. The shock wave generated by the explosion will then deflect it to a safe orbit. This would be a good and pacific use of nuclear weapons.

Closeup of the asteroid Eros.

Near Earth Objects are rich in various useful minerals that could be exploited. Thus mining colonies will be established on the most suitable NEOs. Some might even be deflected to orbit the Earth and thus become new moons. This would make their mineral resources more economical to exploit.