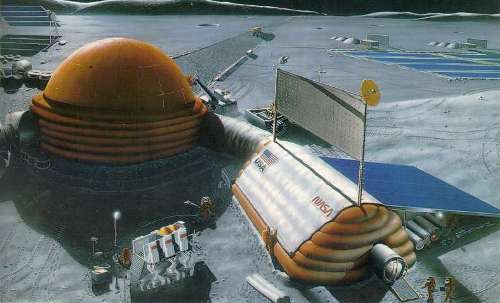 Having a safe, economic and reliable mean of orbital transport we could easily go back to the Moon. 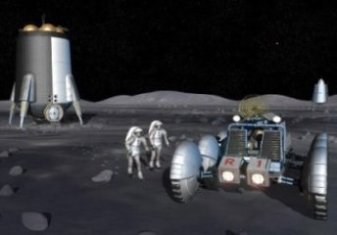 A small base would be established on the Moon with rotating crews of astronauts. There would also be place for Moon hotels which will finance the colonization effort. Then bigger self-sustaining settlements would be built with permanent inhabitants. This will become a great historical moment. Humans would be, from now on, a multi-planet species. This would considerably reduce the danger of extinction of the human race. If a global catastrophe affected the Earth at least a part of humanity would survive on the Moon. 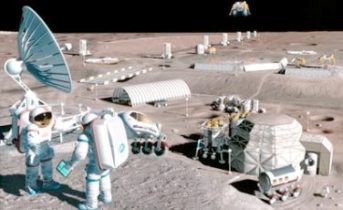 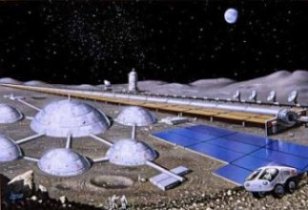 Finally, these settlements would grow to huge Earth-like ecospheres covering whole lunar craters. Since lunar gravity is much weaker than Earth’s, it would be possible to cover fairly large craters with a transparent dome. 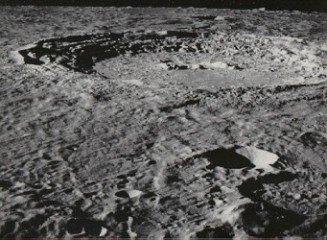 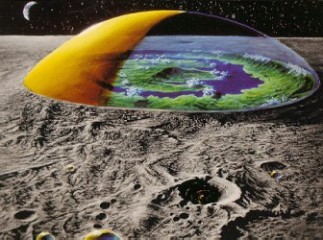 The Moon is rich in various kinds of useful minerals, so Moon mining will obviously become an important economic activity. There will also be factories to process these minerals and to produce all that would be needed by the Moon colonists. 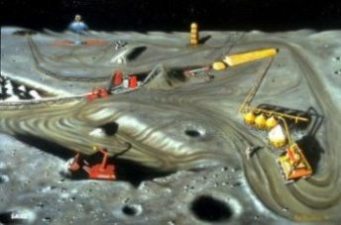 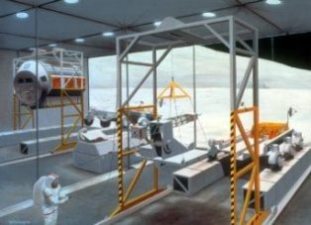 The dark side of the Moon would be an excellent place for the building of radio-telescopes as all the radio waves from Earth would be blocked and thus would not interfere with the scientific data. It would also be a good place for an array of powerful optic telescopes since there is no air on the Moon that would reduce the quality of the observations. 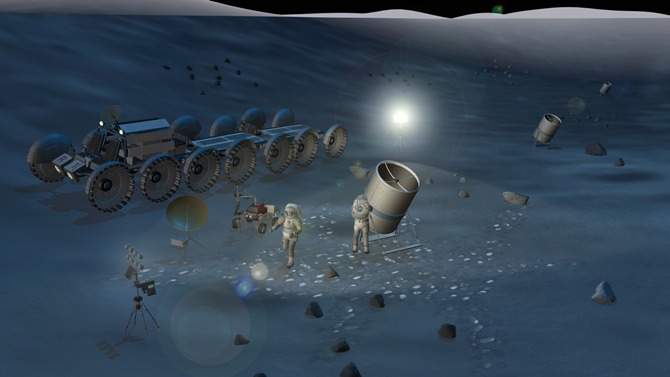 Astronauts installing telescopes on the Moon.

In order to make the transit between the Moon and the Earth easier and more economic, it would be a good idea to build a Moon elevator. It is a cable running from the surface of the Moon into space. Similar in concept to the better known Earth space elevator idea, but instead it would be constructed with its center of gravity in a stationary position above the surface of the Moon. 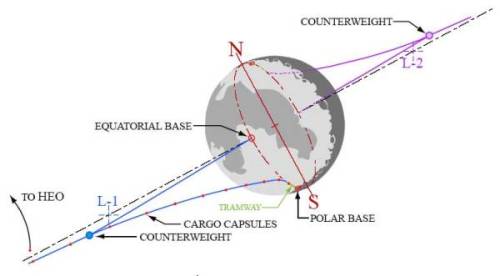 Eventually, it might be considered to Terraform the Moon, that is to totally transform its environment as to resemble the Earth (breathable atmosphere, hydrosphere, etc.) 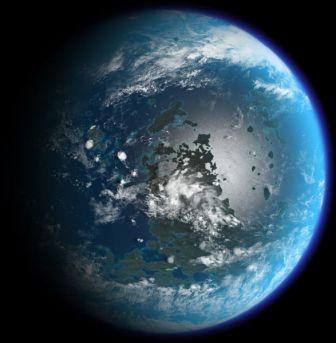