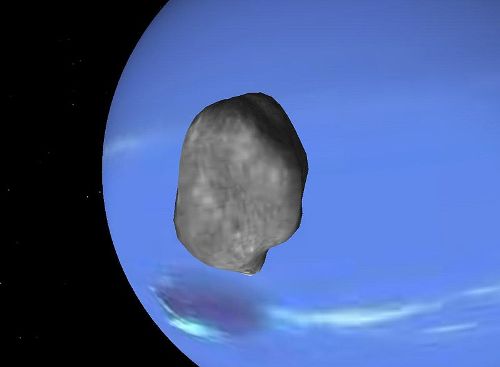 Neptune is the eighth and the farthest out of the planets. It has one major moon called Triton as well as numerous smaller and asteroid-sized moons. 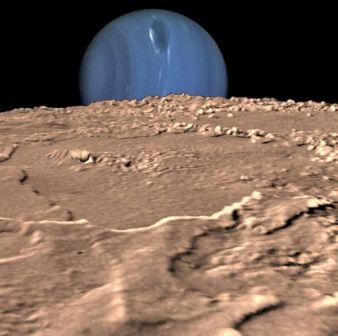 Triton is a cold icy moon of about 2700 km by diameter. It has a tenuous atmosphere composed mainly of nitrogen. It is also volcanically active and has nitrogen geysers. 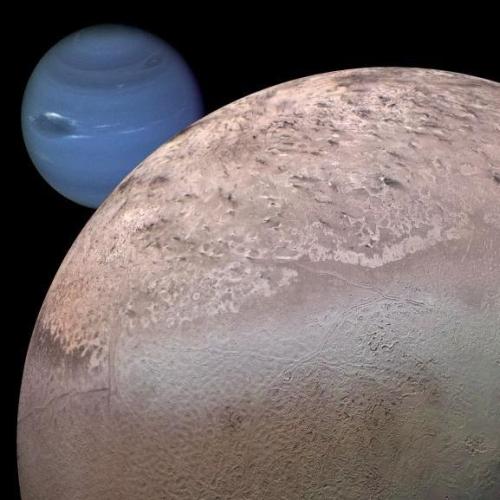 Bases and settlements will be built on Triton, and later also some domed crater ecospheres. The intensity of the gravity on Triton is about half that of Earth’s Moon, so lifeforms of these ecospheres would be specially adapted to this low gravity, making them unique in their genre. 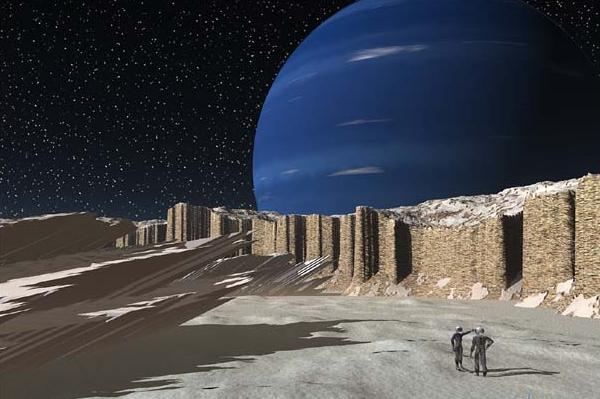 Most probably, Triton could not eventually be Terraformed because its gravity is too low and it is much too far from the Sun. Moreover, the amount of sunlight it receives is very small.