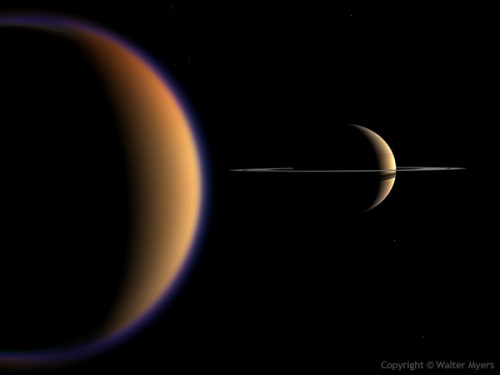 Unlike Jupiter, Saturn has only one major moon. But instead it has also some medium-sized and a lot of asteroid-sized moons. 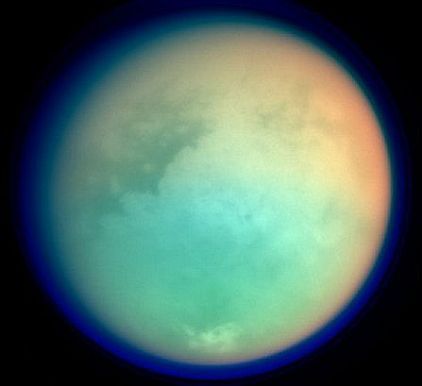 The only major moon is called Titan. It is about as big as Jupiter’s moon Calisto and has a similar gravity. It also has a thick atmosphere composed mainly of nitrogen. This moon would be the place for many bases and settlements. 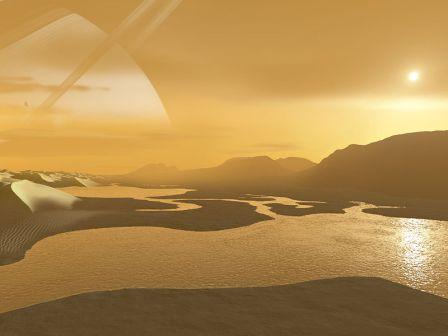 The other moons would also be inhabited by colonists. The six biggest of them, which are: Rhea, Iapetus, Tethys, Dione, Enceladus and Mimas. These moons will have domed crater ecospheres like those of the Moon or the poles of Mercury. 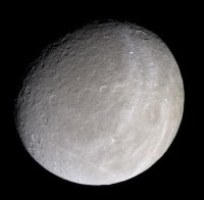 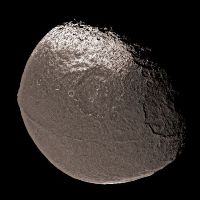 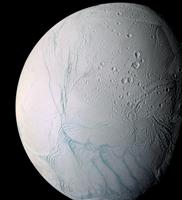 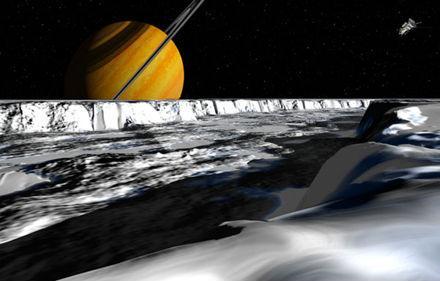 Since Saturn has a gravity only a little bit higher than that of Earth, it might be a good idea to build floating cities in its upper atmosphere. The view on Saturn’s rings from below would be magnificent, thus making these floating cities a special tourist destination. Such floating cities are described in the book proposed below.

Eventually it would also be possible to Terraform Titan. Since the moon already has a thick atmosphere of about 1.5 bar, it would only require to raise its temperature by reflecting more sunlight by numerous orbiting mirrors as well as to release enough oxygen so that the atmosphere would become breathable and some greenhouse gases to keep the temperature above water’s freezing point.