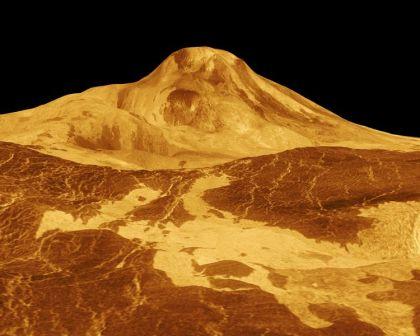 Among the planets of the solar system, Venus has the worst conditions. It is the planet with the highest temperatures due to the enormous greenhouse effect. Its atmospheric pressure is of more than 90 bars, which would crush to death any human being who tried to land there. Also, this thick atmosphere does not let much sunlight reach the surface.

Even though the conditions are that bad, it would still be possible to Terraform the planet. First an enormous sunshade should be placed in a stable point were the gravities of the Sun and Venus cancel out, called the Lagrange point L1, in order to put the entire planet in shade. In this way the planet won’t receive sunlight anymore and the temperature would fall. But due to the thick atmosphere, it will take a lot of time. Thus a big part of the atmosphere should be exported by the use of numerous rotating tethers in venusian orbit. These tethers would send huge capsules full of various kinds of gas extracted from the venusian atmosphere to orbiting space colonies. The space colonies will rapidly grow to immense orbital cities. Meanwhile, on the planet, genetically engineered bacteria will transform the greenhouse gasses into other useful gases such as oxygen or water. This process might take hundreds or even thousands of years, but it can be done. 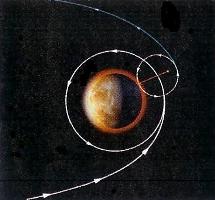 One day Venus will look like this, when it will be totally Terraformed. It will then become a true twin of the Earth. 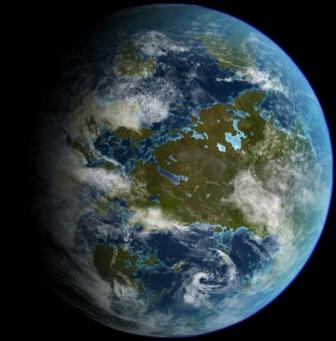