CosmosFrontier.com » Space Colonization » The Plan » Phase 1 – How to Begin 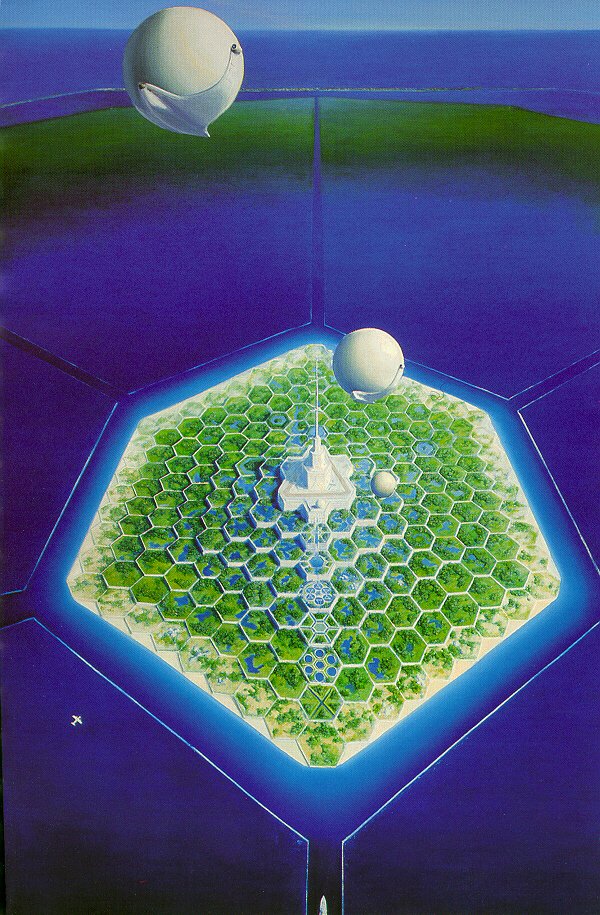 First of all, you should know that space colonization will be very expensive. For example, a single mission of one of NASA’s space shuttles to the International Space Station (ISS) costs over 500 million dollars. This is why we should first find a way of generating the necesary funds, and then a cheaper mean of transport to Space. 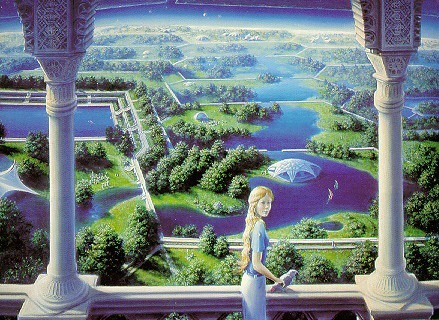 Marshall T. Savage described a good solution to this problem in his book “The Millennial Project“. According to him, floating cities built in the tropical oceans would be a first step to learning how to build colonies in space. They would produce high amounts of electrical power by ocean thermal energy conversion (OTEC). One of the byproducts of this system is distilled water, which would be used for the needs of the inhabitants of the floating city.

An example of an ocean thermal energy conversion plant (OTEC).

Another source of income would be the culture of blue-green algae, which, being very rich in proteins, could be a source of nutrients for food manufacture. An advantage of this culture is the fact that blue-green algae absorb carbon dioxide, the main greenhouse gas, and release oxygen with an exceptionally high efficiency. If thousands of such floating cites were built, global warming would become a thing of the past. Since this culture is very efficient, it could later also be used in space colonies as a source of food and oxygen, the two most important things to have in space.

Thus, these floating cities would not only be self-sufficient, but also will generate huge amounts of income. Marshall T. Savage calculated that such a floating city of 100 000 inhabitants would generate a net profit of over 4 billion dollars annually. This is well enough for the starting of the space colonization effort.