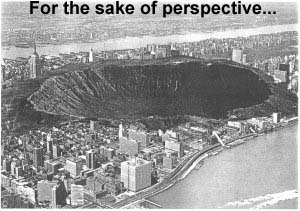 This is the size of the crater that would result of the impact of a meteorite of about 100 meters by diameter. Of course, the shock wave generated by the impact would have completely blown up all the buildings near the crater, but this is only for the sake of perspective. 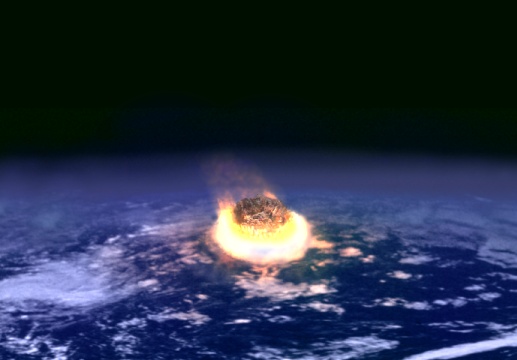 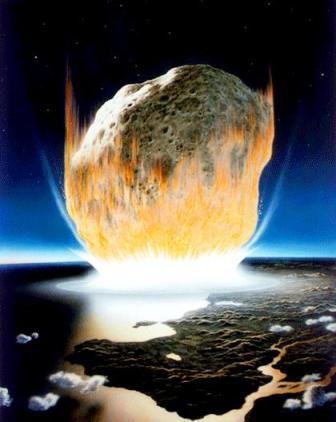 If the asteroid hits the ocean, a mega tsunami wave would be generated and if it’s big enough the energy released by the impact would burn up the atmosphere and vaporize the oceans. 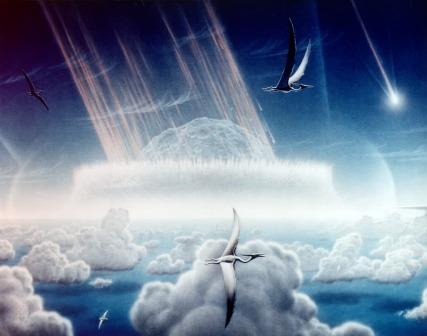 The craters are still there:

“If the dinosaurs had had a space program, they’d still be here.” – William Burrows