CosmosFrontier.com » Infographics » How to Mine a £60 Trillion Asteroid 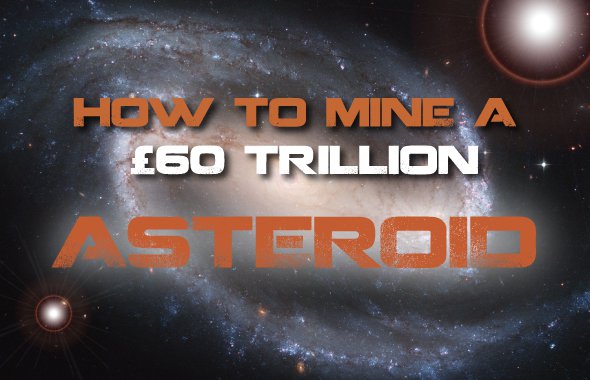 Phill from Fuelfighter who was involved creating the infographic below said “It’s awe-inspiring to think what we’ll be able to do in the future with the development of new technologies. Whilst asteroid mining seems like such an incomprehensible idea, I’m all for ways we can acquire essential materials that doesn’t involve taking even more from our planet.”

One comment on “How to Mine a £60 Trillion Asteroid”