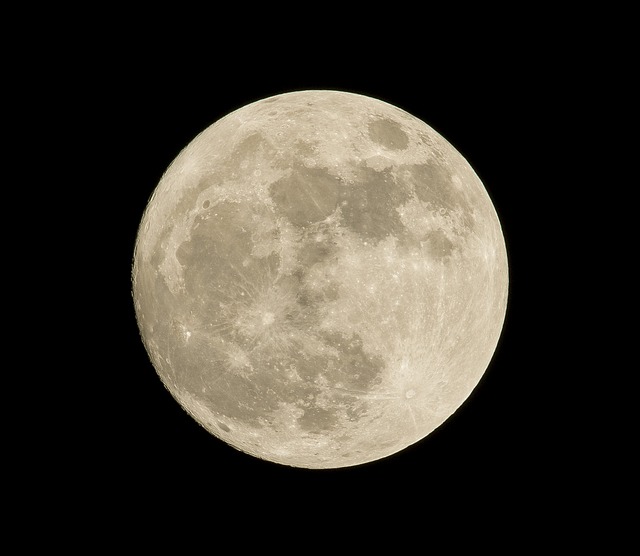 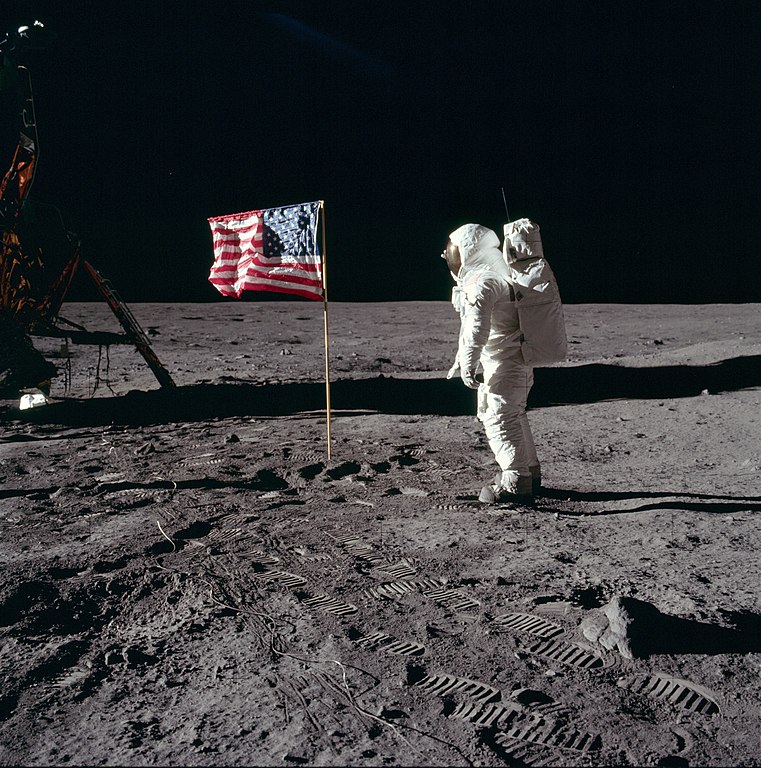 The Moon is the only celestial body to which humans have travelled and upon which humans have landed. The first artificial object to escape Earth’s gravity and pass near the Moon was the Soviet Union’s Luna 1, the first artificial object to impact the lunar surface was Luna 2, and the first photographs of the normally occluded far side of the Moon were made by Luna 3, all in 1959. The first spacecraft to perform a successful lunar soft landing was Luna 9, and the first unmanned vehicle to orbit the Moon was Luna 10, both in 1966. The United States Apollo program achieved the only manned missions to date, resulting in six landings between 1969 and 1972. Human exploration of the Moon ceased with the conclusion of the Apollo program, although several countries have announced plans to send people or robotic spacecraft to the Moon.