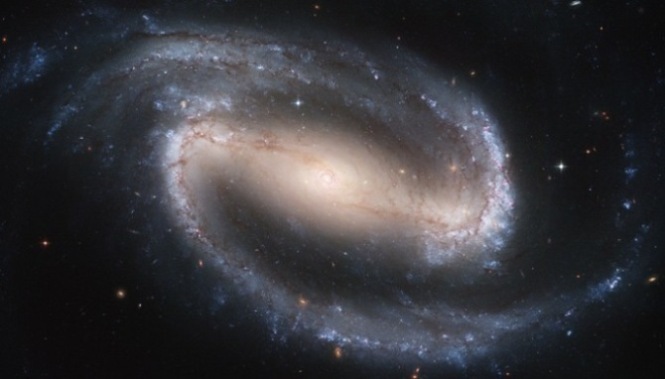 Since the dawn of humanity, human beings were amazed by the Moon, Sun and stars in the sky. Trying to explain these mysteries, they invented stories and thus mythology was born. In the ancient times, it was thought that people’s destiny was writen in the sky. The people who studied the sky in order to discover that destiny were called astrologers. Later on, with the invention of the telescope in the early 17th century, astrology evolved into a modern science, called astronomy.

In this section you will find a vast database of the essential of our knowledge about astronomy. 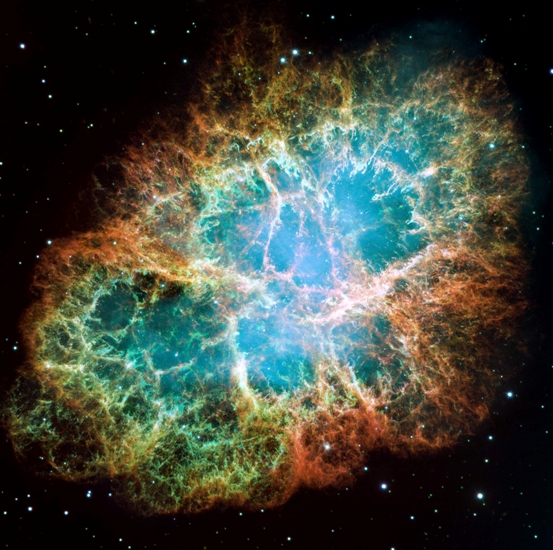